Nonstate and subnational actors are undertaking ambitious initiatives designed to cut carbon emissions and promote clean development. These actions occur alongside official, state-centric negotiation processes, and the impressive results are garnering international attention. These programs have the potential to raise national ambition; spur additional mitigation, adaptation, and climate financing; and inject an emphasis on solution-directed efforts into the public dialogue on climate change.

This paper compiles nine in-depth case studies of subnational climate mitigation programs that exceed or lead national policy directives. From California to Rajasthan, India, these case studies reveal a range of local partnerships that exhibit strong climate leadership. In addition to examining the policy frameworks that make these accomplishments possible, we calculate each featured initiative’s potential mitigation impact if it were scaled to the national level. Our findings demonstrate these subnational climate actions’ capacity to contribute to national 2020 mitigation goals. Each subnational action may seem insignificant in isolation, but our analysis demonstrates how these local and regional climate initiatives could expand to greater scale and raise ambition for national efforts.

We find that these efforts, in total, could reduce 2020 emissions from the eight countries featured in this report by 1 gigaton, compared to a business-as-usual scenario. A projected 8 to 10 gigaton gap stands between existing national climate pledges and the additional actions needed to maintain a least-cost 2 degrees Celsius trajectory of global temperature rise. The subnational climate actions described in this report could narrow the difference by approximately 10 percent, if adopted by their respective countries.

Subnational actors are reducing emissions through a range of initiatives, including: 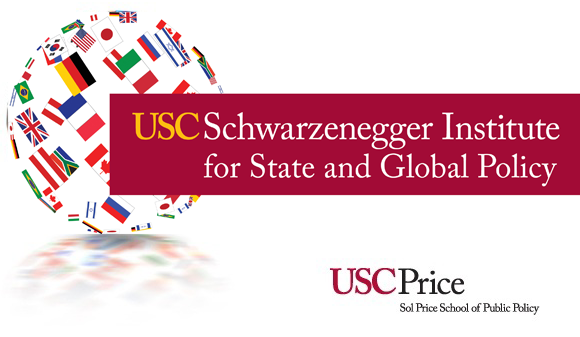 There Is No Climate “Off-Season”

An Evolutionary Approach to Governing Global Problems: Climate Policy After Paris
View All

The Future of International Climate Policy: Moving Toward Accelerated Implementation
View All