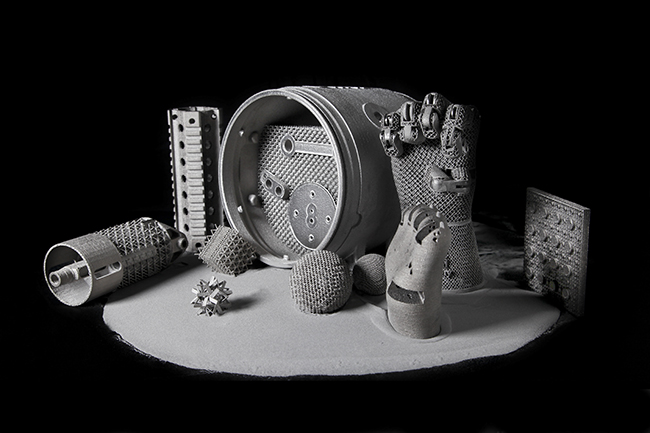 The defense industry and some countries’ armed forces recognize the great potential of additive manufacturing or 3-D printing. This is evident in the growing number of 3-D printing fairs, printathons, and defense dollars going to military applications of the technology. 3-D printing allows the quicker, cheaper, and easier development of weapons and even entirely new weapon designs.

This applies to the full range of weapons categories: small arms and light weapons (e.g., guns and grenade launchers), conventional weapon systems (e.g., drones and missiles), and possibly even weapons of mass destruction.

3-D printing is increasingly adopted by various industries for rapid prototyping, the production of very complex objects in small numbers, and even the rapid production of end parts. Because of the features associated with 3-D printing—particularly the high flexibility—the technology is, in a sense, the epitome of dual use: the same 3-D printer can produce both tools and weapons.

A growing concern in the international security realm is that 3-D printing could help a proliferating state in its quest for a secret nuclear weapons program. Metal additive manufacturing—the printing of metals such as aluminum, titanium, and maraging steel in particular—could have an impact on a country’s path to the bomb.

No one argues that with present technology, a complete nuclear weapon could possibly be printed. It is simply impossible to print the critical part of a nuclear weapon: the nuclear core containing fissile material, tamper, and explosives. It also is impossible to print entire gas centrifuges for the enrichment of uranium. But that does not mean that 3-D printing should not be carefully watched from a nonproliferation perspective. Additive manufacturing (AM) may, in fact, present serious challenges for the nuclear nonproliferation regime sooner than is currently believed. Should the technology continue to advance as rapidly as it has over the past couple of years, 3-D printing could make the clandestine pathway to the bomb easier in five ways:

What, then, can be done to balance the huge opportunities of 3-D printing with the risks and challenges its further development, adaptation, and diffusion present to nuclear nonproliferation efforts? The lowest hanging fruit is awareness-raising. Export control authorities, customs officers, law enforcement agencies, and weapons inspectors of the International Atomic Energy Agency (IAEA) should be able to adapt to new manufacturing setups for illicit and clandestine activities but also to new supply chains. Awareness should also be raised in the academic context. Just as the life sciences have dual-use research of concern measures, engineering departments at universities operating 3-D printers should have policies in place that minimize the risk of malevolent use of their equipment and know-how.

Industry self-regulation and best practices are other low-hanging fruits. Some major technology providers already refrain from doing business with certain states or suspicious companies. National and transnational industry associations could pick up on that and adopt sets of best practices on where and when to refrain from exporting printers, software, materials, or know-how.

Strengthening cybersecurity is also essential. The danger that digital build files could proliferate as a result of cyberespionage or theft must be minimized through more-effective protection of critical IT infrastructures, including the 3-D printers’ firmware, as well as through the compartmentalizing of build files, their decentralized storage, and encryption. Smart contracting technology could be applied as a further safeguard that prevents a stolen file from being printed.

Incorporating safeguards against unintended use directly into software, hardware, and even materials is somewhat more complicated and would require creative solutions. Matthew Kroenig and Tristan Volpe propose incorporating a single-use mechanism into digital build files that corrupts them after they have completed their task once. With regard to AM hardware, Kroenig and Volpe propose placing unique IDs on metal printers and corresponding markings on every object produced by these printers. This could be helpful for tracking and tracing the whereabouts of high-end printers, possibly by the IAEA. 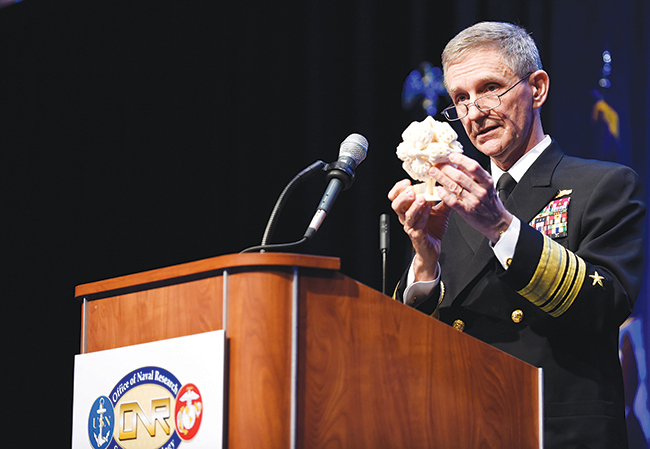 Finally, Kroenig and Volpe and Grant Christopher propose amending existing export control guidelines with technological parameters of AM machines, for example, printers’ axes and power of lasers. As to printing materials, most special metallic powders are already on the European Union dual-use control list, with the notable exception of maraging steel powder. The Nuclear Suppliers Group (NSG) has put AM on its agenda, as have other export control regimes. However, finding a sustainable approach on controlling the spread of additive manufacturing is difficult. For one thing, the genie is already out of the bottle, as many countries outside the NSG have indigenous 3-D printing industries and technology providers. Moreover, AM technology advances at such a rapid pace that the export control regimes would constantly have to chase such developments and amend the control lists. And finally, there seems to be no real sense of urgency within the export control regimes, as there remain doubts regarding the technology’s maturity. (See “Resources” from Kroenig and Volpe and Grant Christopher at end.)

Hence, the search for viable means that would minimize the security risks associated with 3-D printing without at the same time minimizing its opportunities should continue, with a greater sense of urgency. It requires more debate and input from all stakeholders. Above all, authorities, decision makers, industry, and academia should place the security policy dimension more firmly on the agenda.

Marco Fey is research associate in the International Security Department at the Peace Research Institute Frankfurt, focusing on US foreign policy, arms control, and emerging technologies.

A version of this article originally appeared on the blog of the Peace Research Institute Frankfurt.