Latin American media coverage from the ground at COP25 in Madrid

As part of a reporting fellowship, nine freelance media professionals from Latin America formed a small and mighty news agency at the UN climate negotiations in Spain.

Seven journalists, as well as a photographer and a graphic designer, were selected to participate in the COP25 Reporting Fellowship for Latin American Climate Journalists. The fellows were in Madrid, Spain covering the United Nations Framework Convention on Climate Change’s 25th session of the Conference of the Parties (COP25) taking place from December 2-13, 2019. The fellowship was a joint effort of LatinClima, Periodistas por el Planeta (PxP), the Stanley Center, and the Red Regional de Cambio Climático y Toma de Decisiones. For more information about the program, read this announcement.

As part of the program, the fellows covered the Marcha Por El Clima, where half a million people took to the streets in one of the largest climate protests in world history; participated in an orientation day co-organized with Internews’ Earth Journalism Network and their CCMP Fellowship; attended a breakfast briefing with experts from the Red Regional CCTYD; took part in daily meet-ups to discuss developments at the COP; conducted numerous group interviews; and much more.

As a result of the fellowship, the journalist fellows published over 55 stories in over 25 outlets across Latin America, most with photography and graphic elements from the fellowship’s photographer and graphic designer. View their stories and the scope of their coverage below. Also be sure to follow the fellows and fellowship organizers on Twitter, or subscribe to this Twitter list.

Please note that the headlines and summaries have been translated from the original reporting, which was first produced and published in Spanish or Portuguese. Links below are to the original versions. An asterisk (*) indicates reporting that was produced exclusively for the fellowship. 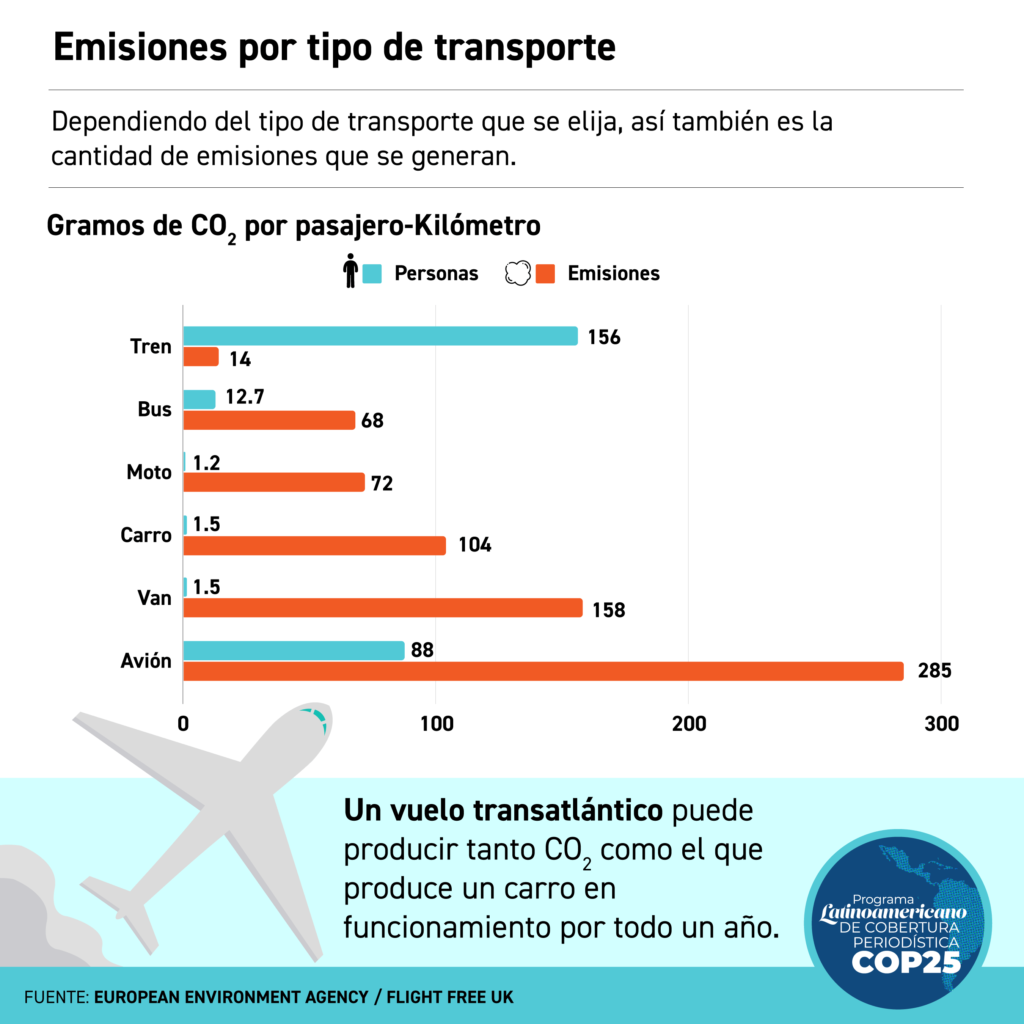 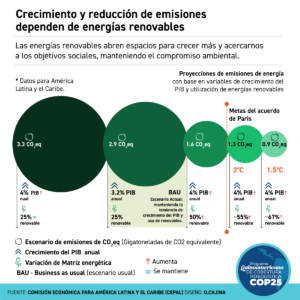 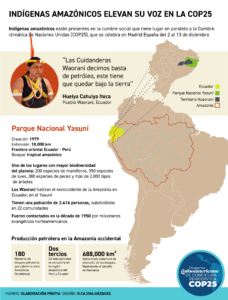 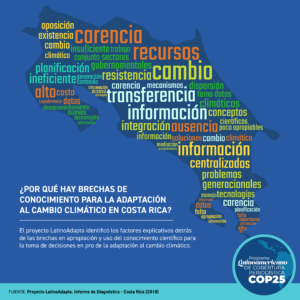 These six journalists are on the ground covering @COP25CL, with the amazing @NinaCorderoFoto taking photos and @okajina making graphics (like the one below). Want to see the stories? Click here: https://t.co/nkeYhLVigU pic.twitter.com/zj2GSZ3Tsx 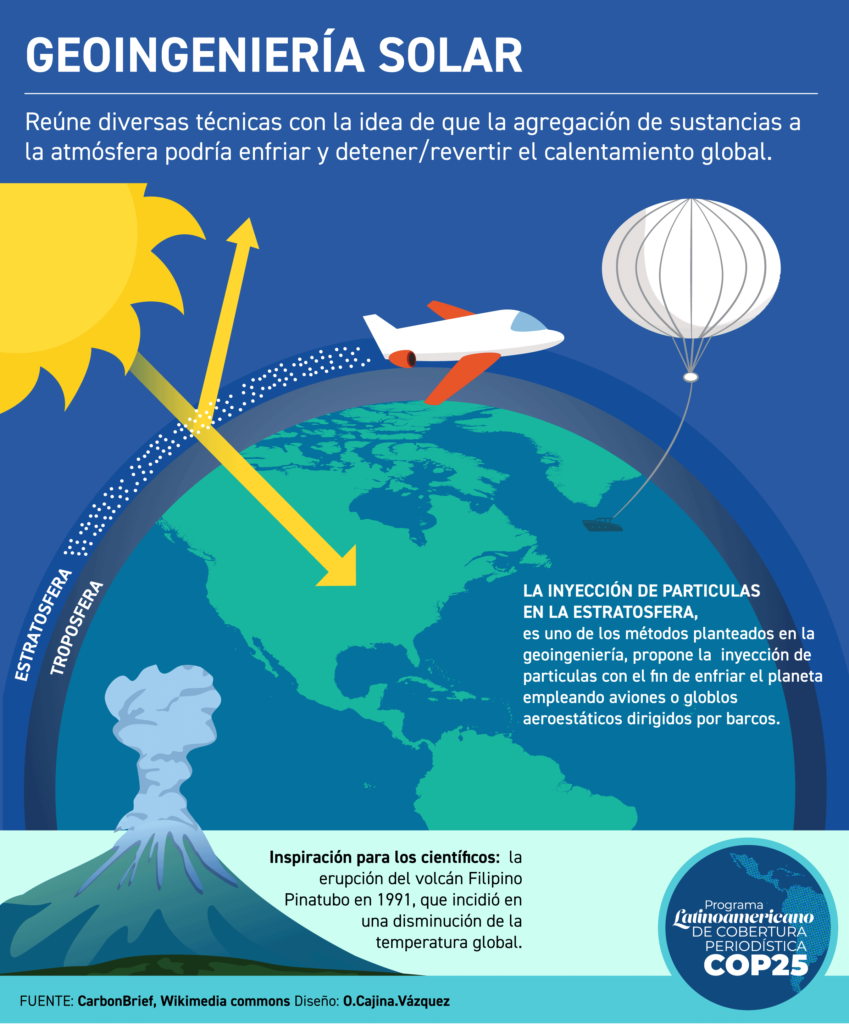