President Hilda Heine of the Marshall Islands made waves at Global Environmental Facility meeting and online with her announcement of the Climate Vulnerable Forum’s #VirtualClimateSummit.

“We need every country to step up their climate targets by 2020 to help protect the survival of my country, as we were promised in the Paris Agreement. My island nation may be on the frontline, but no country will be immune,” said Dr. Hilda C. Heine, President of the Republic of the Marshall Islands and incoming Chair of the Climate Vulnerable Forum (CVF), while she was addressing the 6th Global Environment Facility Assembly in Da Nang, Vietnam on June 27, 2018.

President Heine was announcing the first-ever virtual climate summit of world leaders aimed to persuade all countries to enhance their emission reduction pledges by 2020 in order to limit warming to 1.5°C and prevent untenable sea level rise that threatens small island states and other vulnerable countries around the world. The CVF Summit would be convened entirely online on November 22, 2018, shortly after the release of the IPCC’s landmark Special Report on 1.5°C.

President Heine’s remarks were accompanied by a video, co-produced by the Stanley Center and Principle Pictures, featuring President Heine urging world leaders to join the CVF Summit to mitigate the climate crisis, as well as take advantage of the opportunities that can be gained from fighting this man-made calamity.

To create the video, the Stanley Center partnered with filmmaker Beth Murphy of Principle Pictures to develop a concept and storyboard and presented a formal brief to President Heine for approval. Once approved, a two-person production team flew to Majuro, Marshall Islands for two days of filming from June 4-6, 2018. The filming included two shoots with President Heine to capture the formal announcement of the CVF Summit and also a more conversational, documentary-style interview. Additionally, the team went to several other locations around the Marshall Islands to capture other visuals to support the content of President Heine’s footage. The coolest part? The crew rigged a camera onto a drone to obtain stunning aerial shots of the islands. After a few weeks in post-production, the final videos were ready. 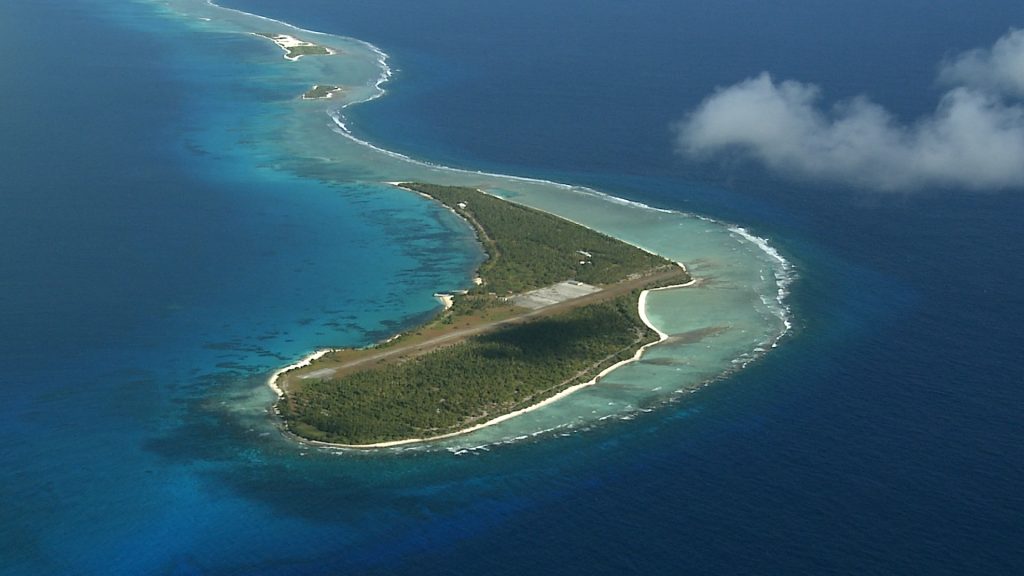 Two short films—a full-length, three-minute version and a shorter two-minute version for social media—were delivered to the Climate Vulnerable Forum and a variety of climate advocacy groups just ahead of the Global Environmental Facility Assembly. With the help of a coordinated social media campaign, the CVF Summit video announcement had a reach of over 3 million people and garnered the attention and support of many high-level policymakers and climate leaders, including Emmanuel Macron, President of the Republic of France; Naoko Ishii, CEO and Chairperson of the Global Environment Facility; Hoesung Lee, Chair of the IPCC; and many others. The videos were translated into Arabic, Russian, French, Spanish, and Vietnamese.